An ancient cottage becomes fit for the 21st Century 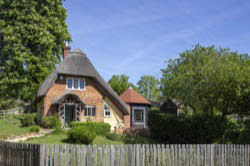 When our excited client asked us to look at his latest purchase, we could immediately see the possibilities, but also the problems of getting into the liveable state he wanted.

He’d bought a very quaint, but close to derelict thatched cottage, which we quickly saw dated back to the middle ages.

Not only were the original oak timbers of very high quality and workmanship, there was evidence of smoke blackened thatch; a sure sign that that it was so old, it predated the ancient chimney.

Since then, the cottage had been added to; an additional rear room in the 17th century and unusually, the front gable end had been rebuilt in brick - either to save the structure or to smarten it up some time during the 18th or 19th centuries. Other less successful additions and modifications had been applied right up to the 20th century single storey lean-to bathroom.

The cottage of course sported the usual careless modern repairs which were doing more harm than good.

Despite its rundown state, anyone could see its importance as a time capsule from the middle ages.

With such an unusual history, we feared getting any modifications through the local authority’s conservation department might take another 500 years.

We agreed that the best strategy would be for the design to leave the main cottage alone and to connect the additional necessary accommodation to it.

Naturally this was easier said than done as the site was restricted by the starting height of the thatch roof and various rises and falls in the land itself.

Our solution was to demolish the add-ons and build what appeared to be a garden wall linking the cottage to an outbuilding, but actually it was more than wide enough to contain a hall space, guest bathroom come shower-room and a proper bathroom. We designed the outbuilding as an octagonal bedroom overlooking a patio garden at the front and the river beyond - as well as the garden at the rear.

Rather than adding to the mass, our plans detailed that the services be placed in what appeared to be a garden shed, although rather nicely designed and substantial. Here we were to install a plant room to serve the new underfloor heating of the main cottage with pipes running underground.

With the research and expertise we applied in understanding the structure and its significance, the local authority realised that our scheme respected what was there, saw its merit and approved it. They even agreed to allow us to replace what we revealed was an old, but hardly ancient, steep convoluted main staircase with something perfectly in keeping, but far more practical.

As part of the conservation process, we replaced the patchwork floorboard repairs with elm boards to match the original flooring, installed underfloor heating in the new parts and kitchen and fitted a thatch alert system to protect the roof, should the loading of the wood burning stove become too enthusiastic.

Today the cottage has regained its former glory, its history shines and has become a very liveable home. Still a time capsule, but now a practical one.

Gratifyingly, our work was commended as part of the Oxford Preservation Trust's 2018 awards for 'making a positive and interesting contribution within the village scene' and for the 'careful use of traditional building material'. 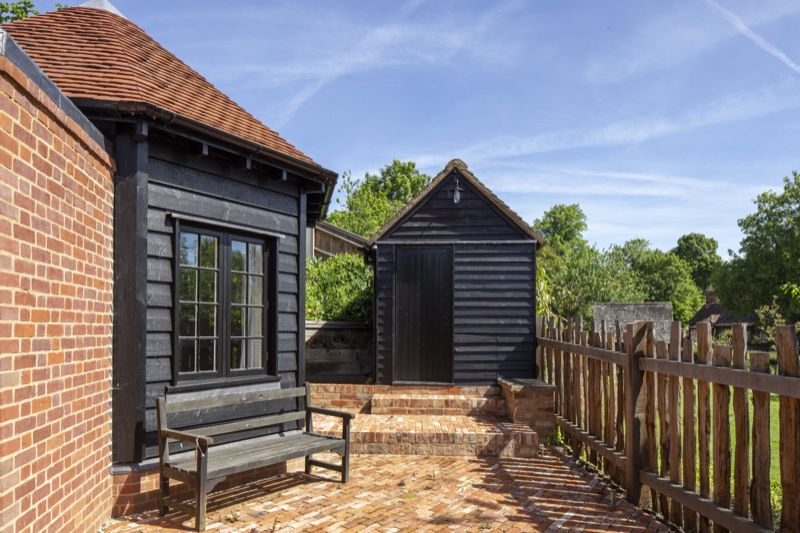 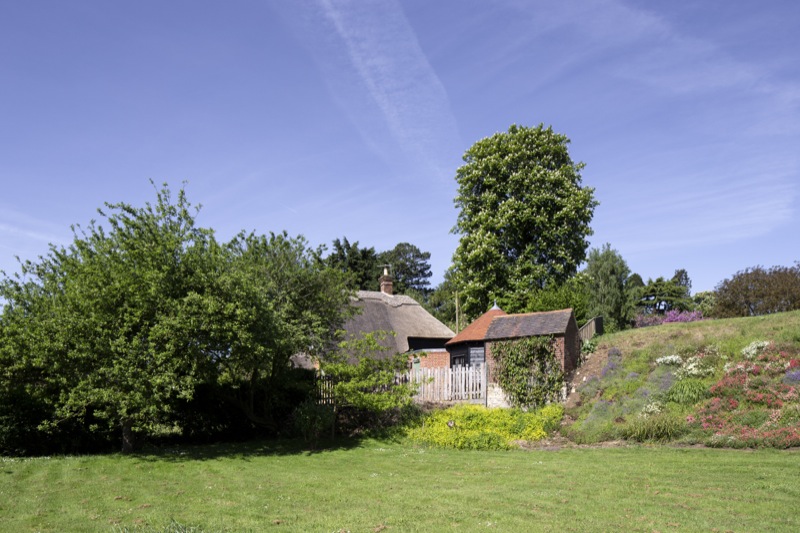 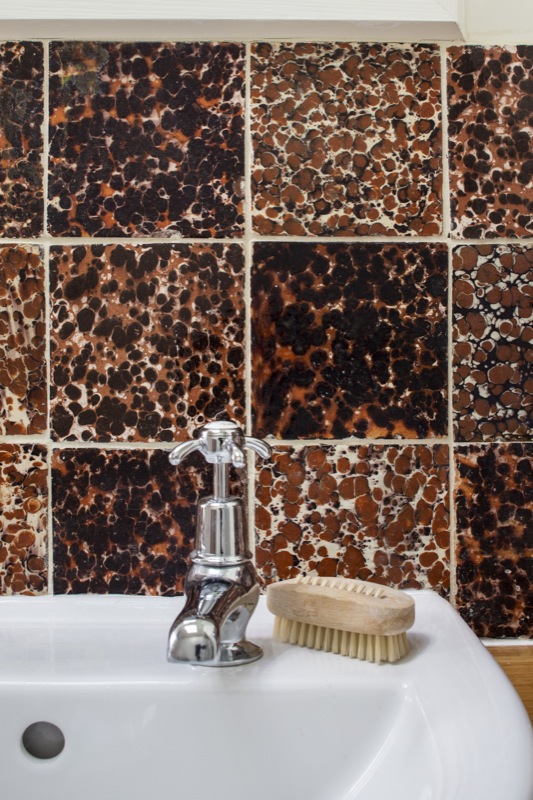 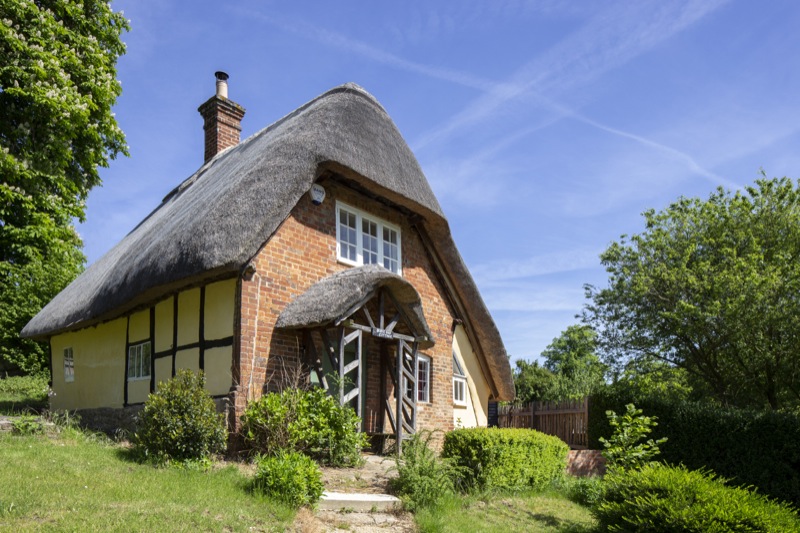 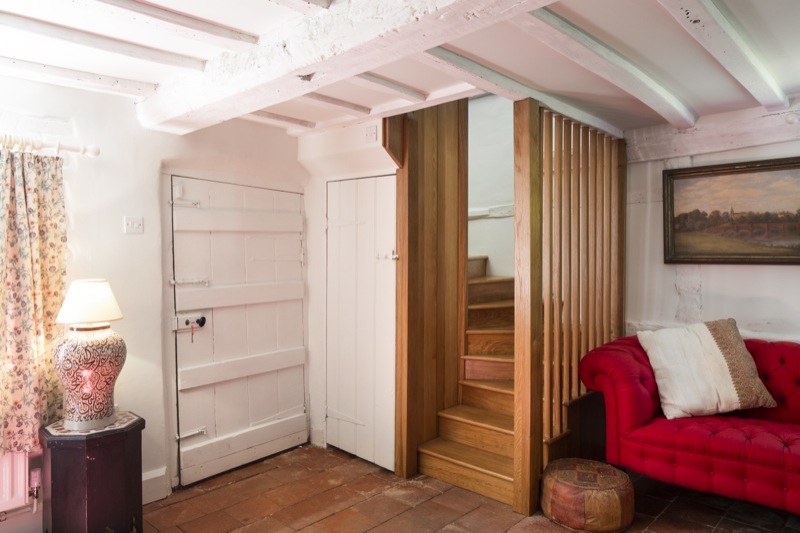 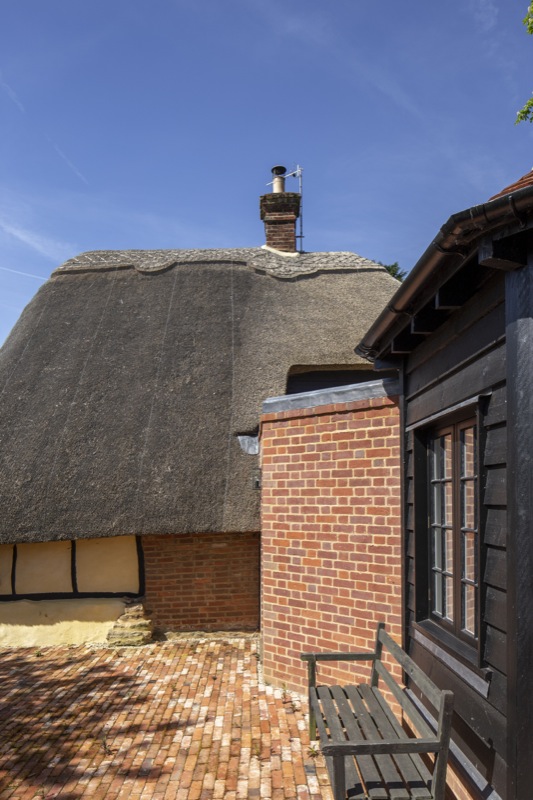 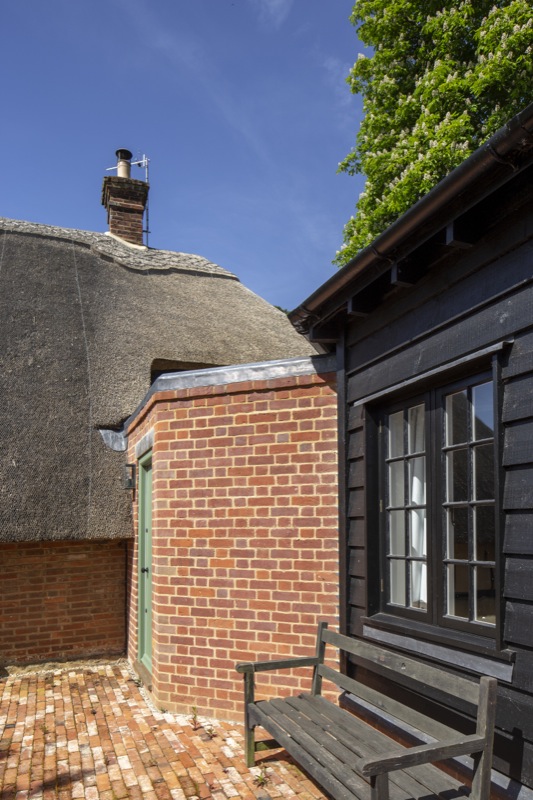 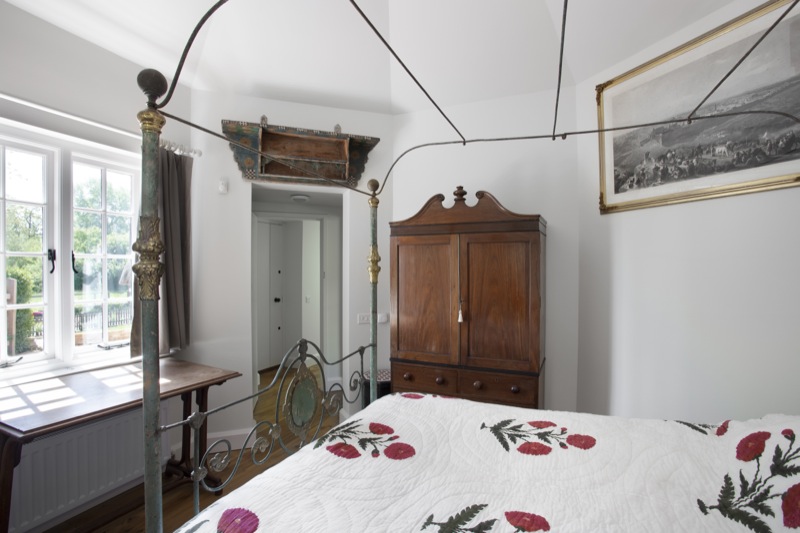 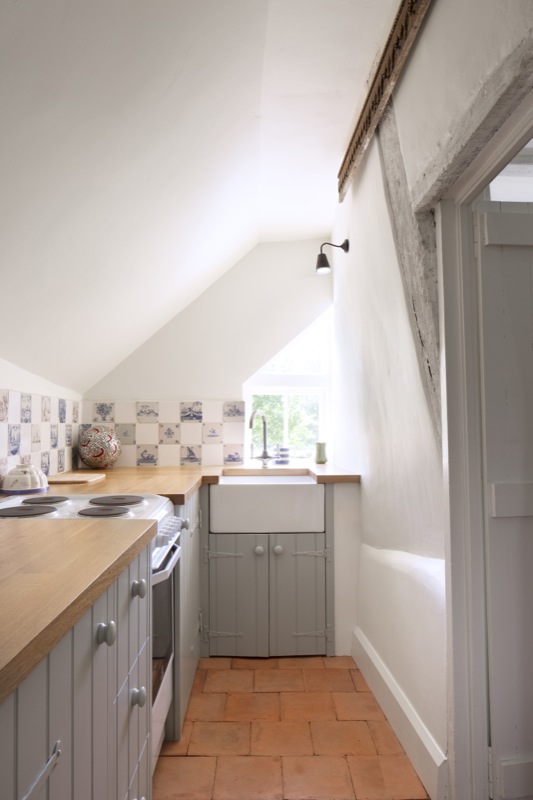 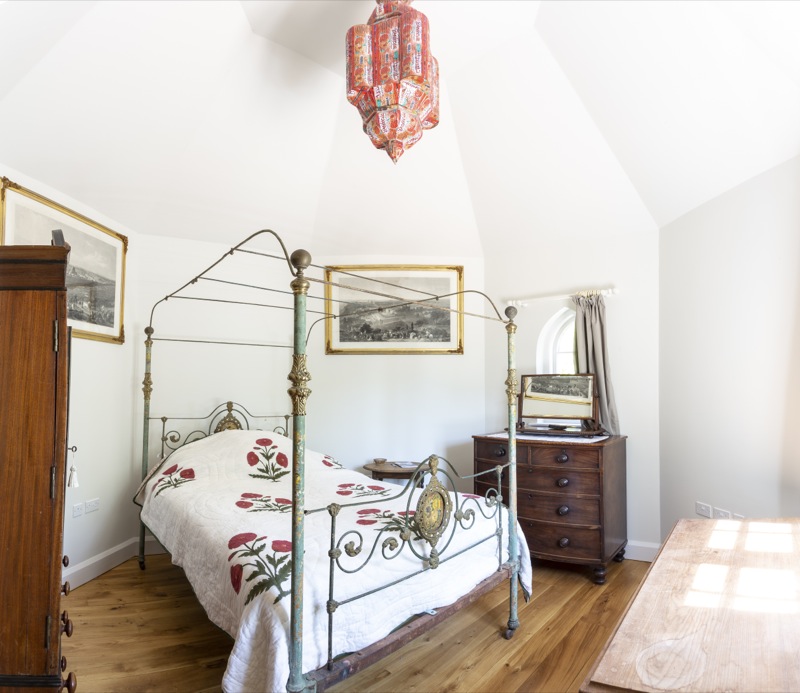 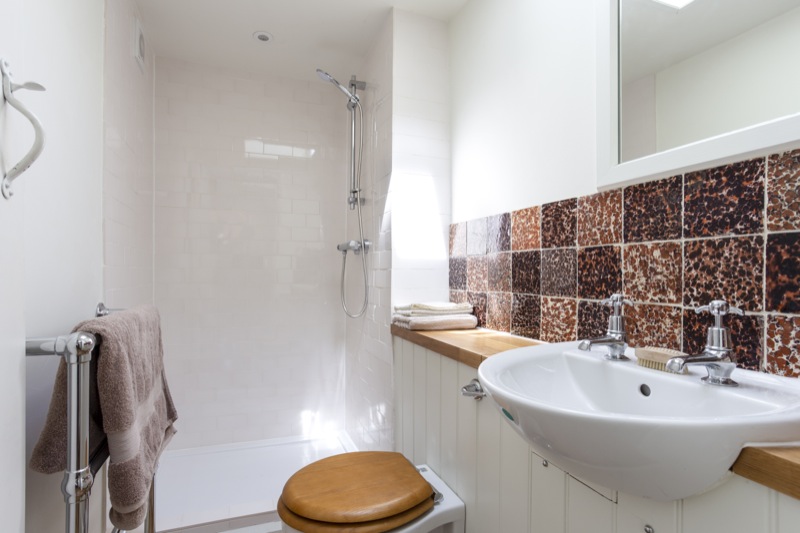 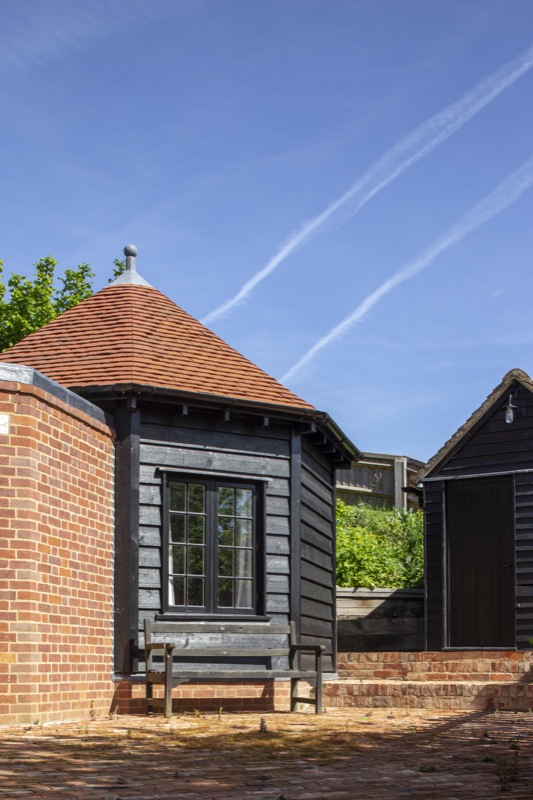 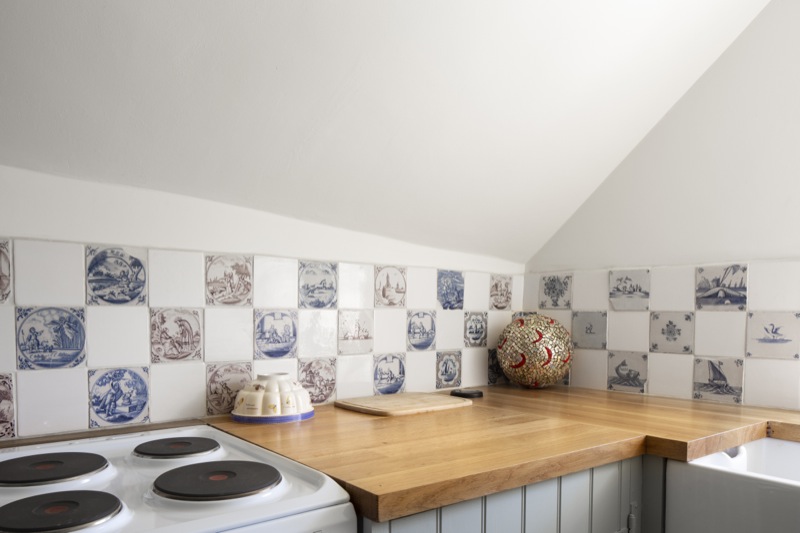 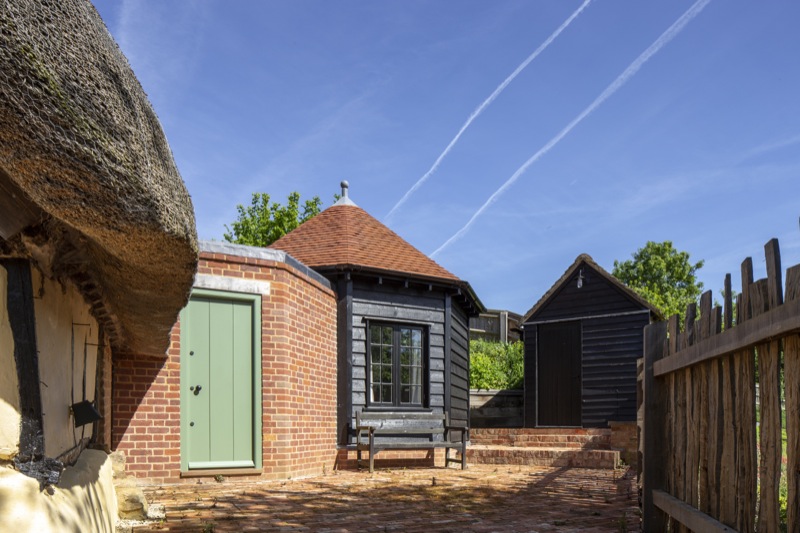 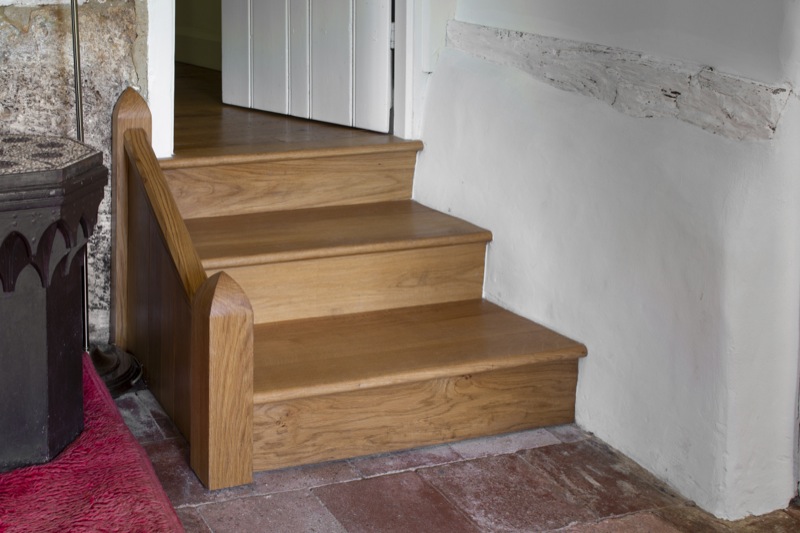 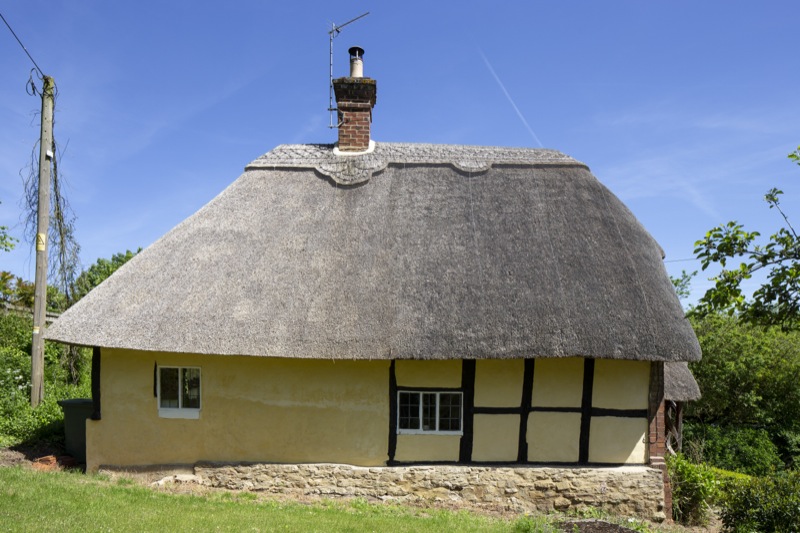 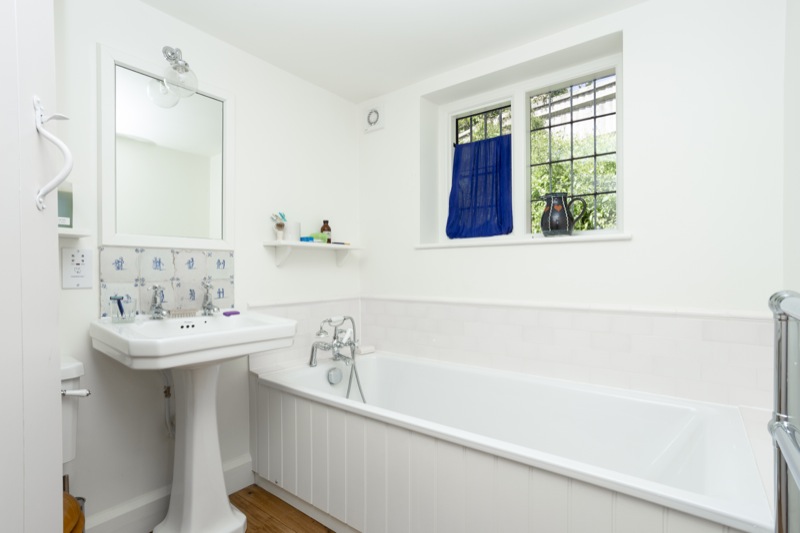 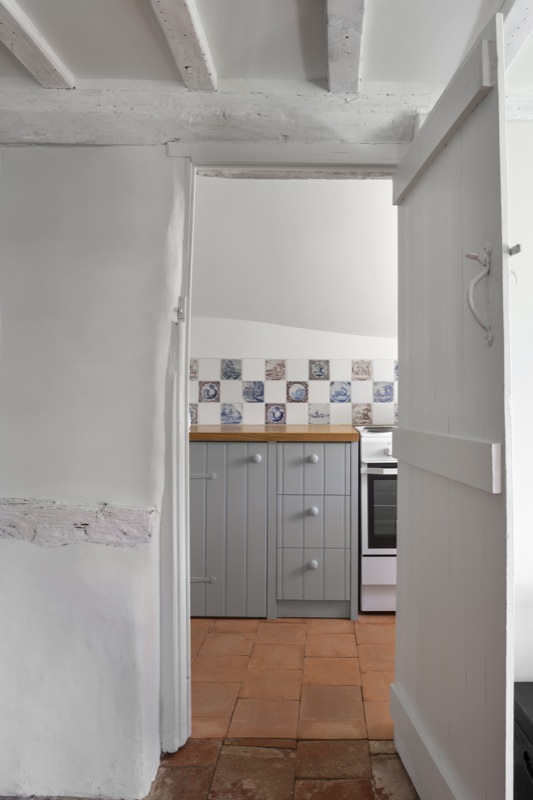 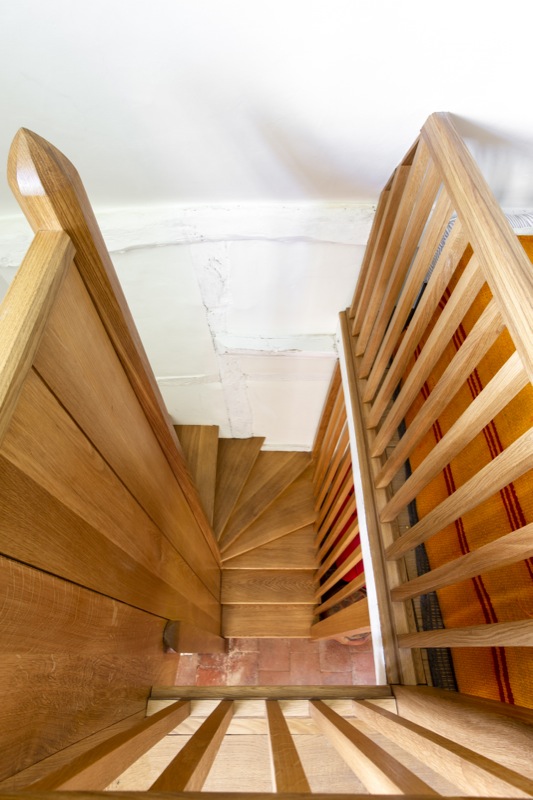 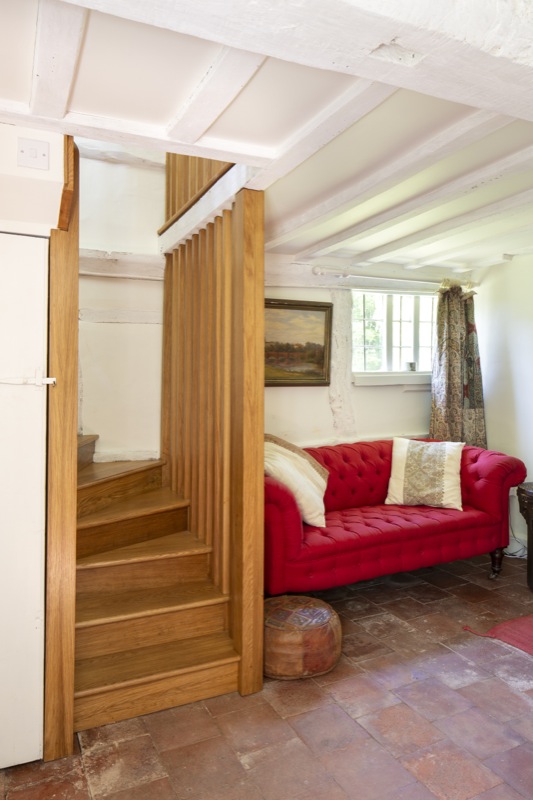 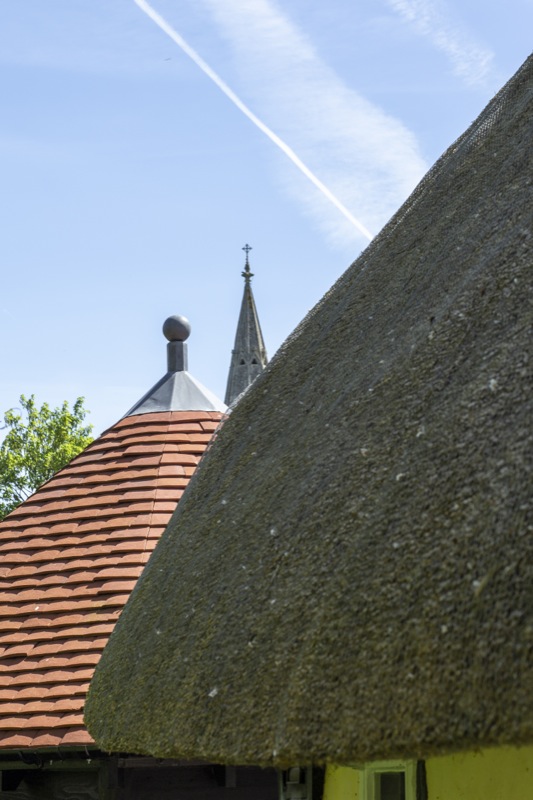 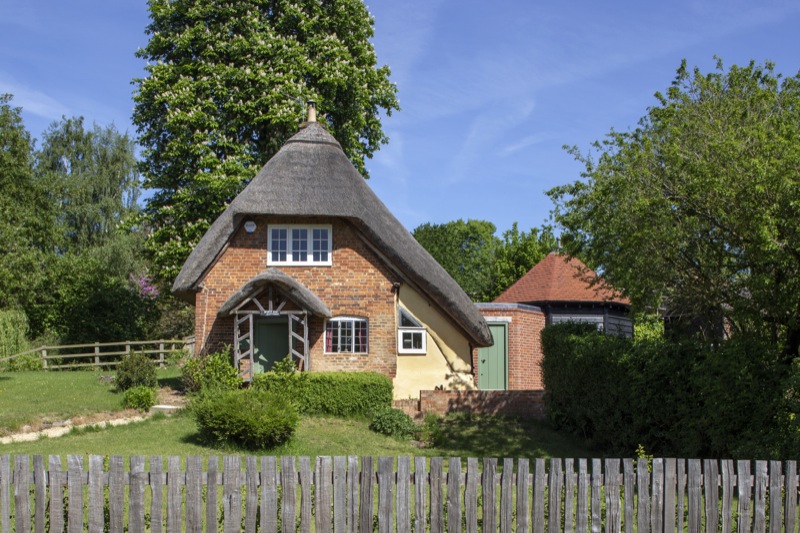 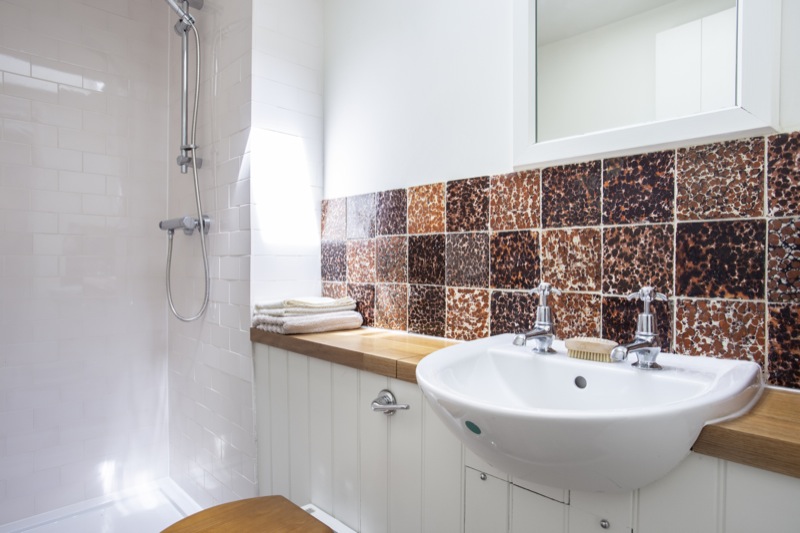 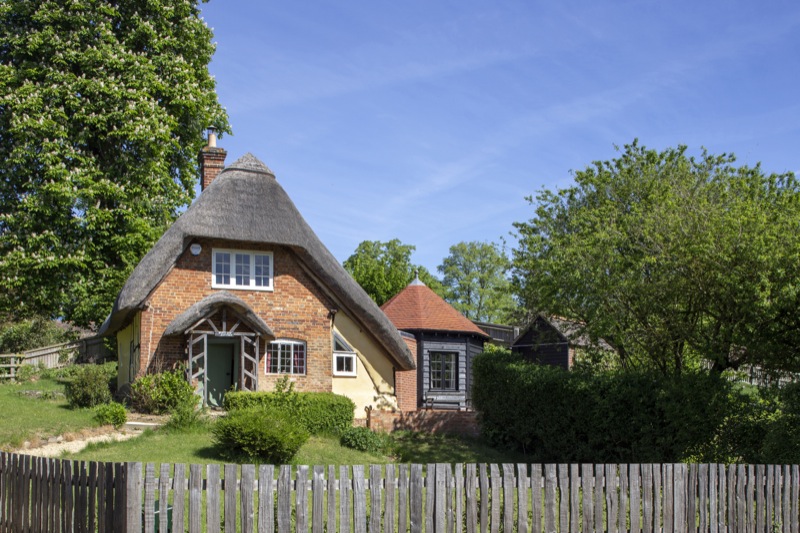 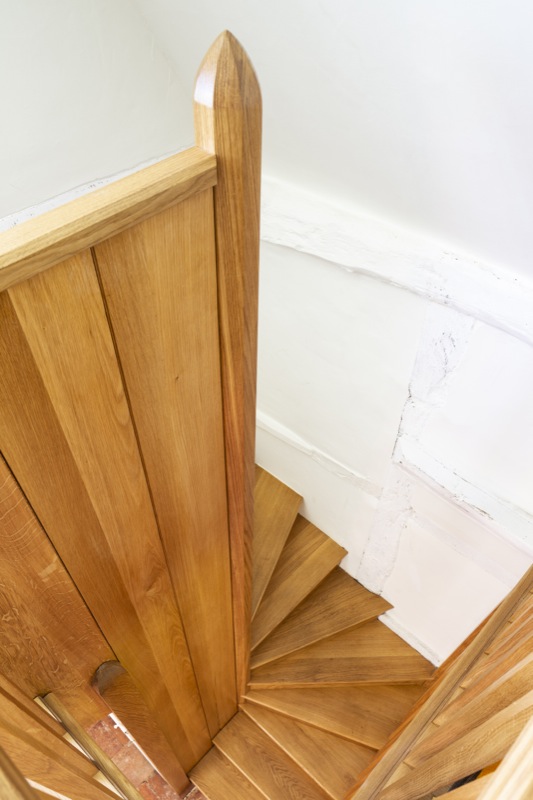 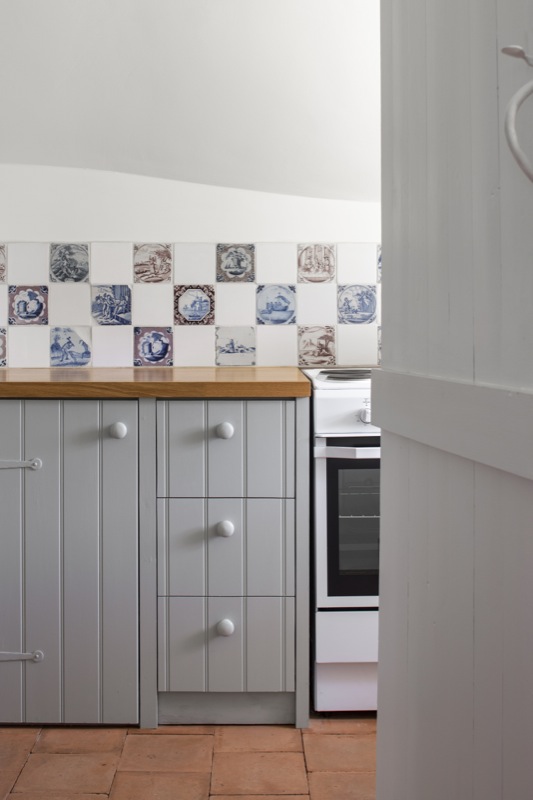 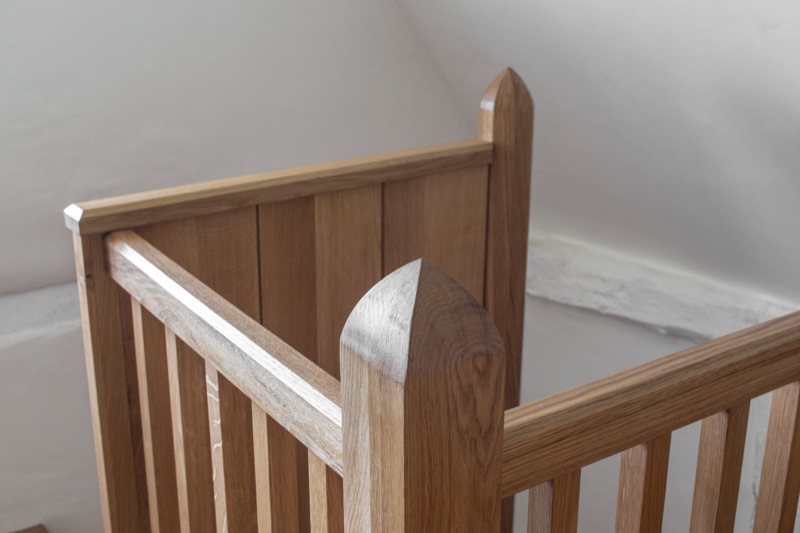